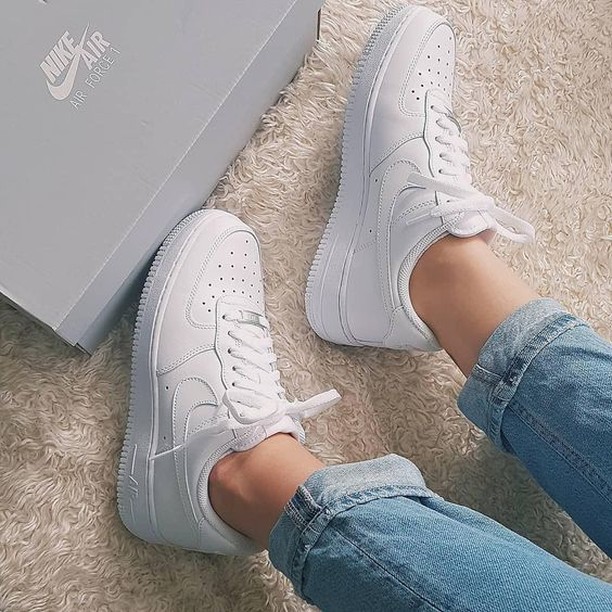 This week we would like to put a new pair of sneakers in the spotlight. The fantastic Nike Air Force 1 Low White 07′ not only has a timeless design but is also very stylish. It is a sneaker that you can always wear, whether it is spring, summer, fall or winter. It also fits under any outfit because it is a simple, white design. All in all, it is a versatile sneaker that is definitely worth a moment’s attention. 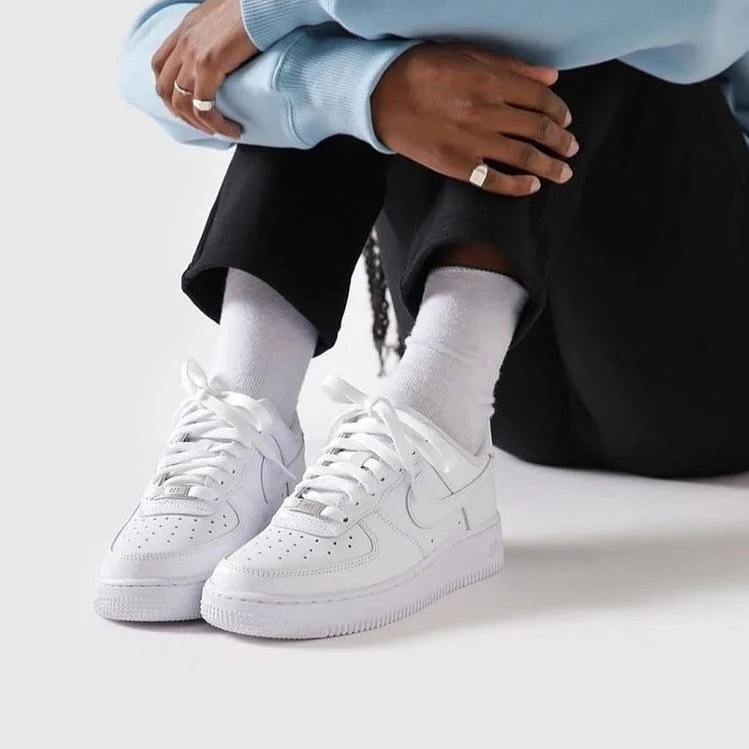 What makes the design of the Nike Air Force 1 Low White 07′ so timeless?

Whether you wear this type of sneaker now or ten years from now; it is and will always be a good choice. As many sneaker lovers know, the Nike Air Force 1 is a very iconic model. The 07′ is a newer version where some details are just a bit different. However, it still takes the iconic look with it. This new design is just a tiny bit taller.

The use of color, on the other hand, is exactly the same. The sneaker is completely white, besides the brand label added to the laces. This small detail often has a more greyish color. This causes all the white to be broken up a bit, giving the sneakers a slightly stronger contrast. Still, you’ll have to look quite close at the sneakers to see this, because it’s really just a small detail. 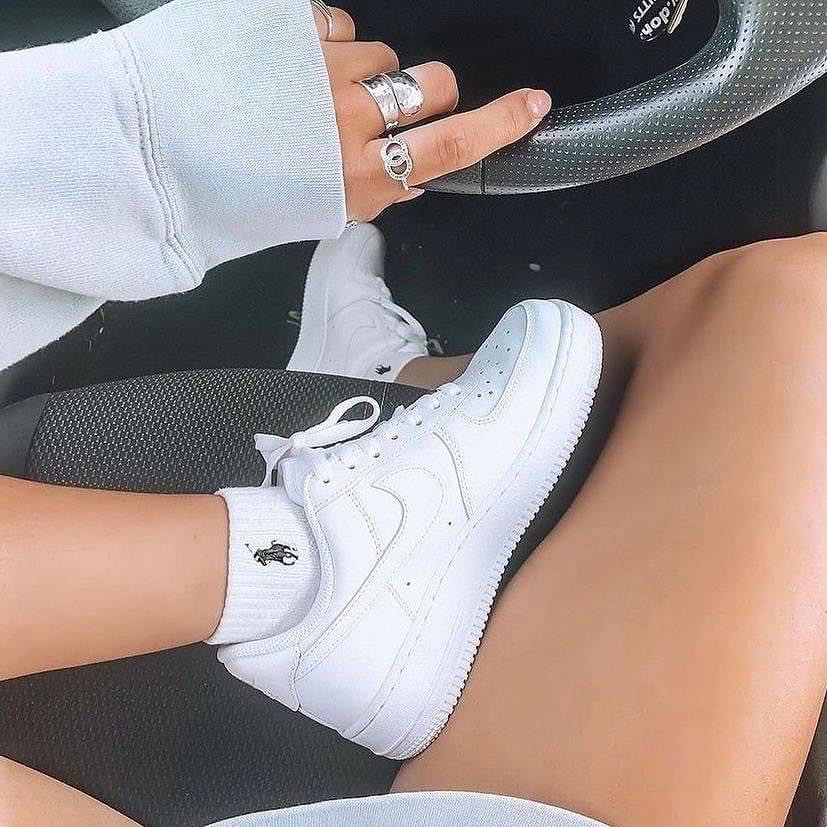 A little bit of history about the Nike Air Force 1 sneakers?

We owe the Nike Air Force 1 sneaker, and consequently its subsequent versions, to the designer named Bruce Kilgore. The name “Air Force One” originally refers to the plane of the American president. The sneakers became especially popular in Harlem, New York. Mainly the youth in the cities wore the sneakers with great love. Therefor it’s not weird that the Nike Air Force 1 got the nickname “Uptowns”.

In 1982 the Nike Force 1 was produced, but the production was stopped in 1984. Fortunately, two years later it was re-released. This version featured the modern Nike logo with the well-known ‘Swoosh’ on the back and bottom of the sneaker. Since 1982, very little has changed about the Air Force 1 and we don’t think that’s surprising. As we mentioned, it is a timeless model that simply does not need to be changed. One difference that did take place is the fact that there is no more stitching on the sides of the sneakers in the new Nike Air Force Ones. And there are also some new versions on the market, like the amazing Nike Air Force 1 Low White 07’.

Since the drop of the Nike Air Force 1, there have been no less than 1700 different color variations released. Yet, for many people, the white version is still the big favourite. This sneaker is enormously versatile, and one thing is for sure: you no longer have to think about whether the shoe matches enough outfits, because it really goes with any clothing combination. We can definitely say that they are worth the money. 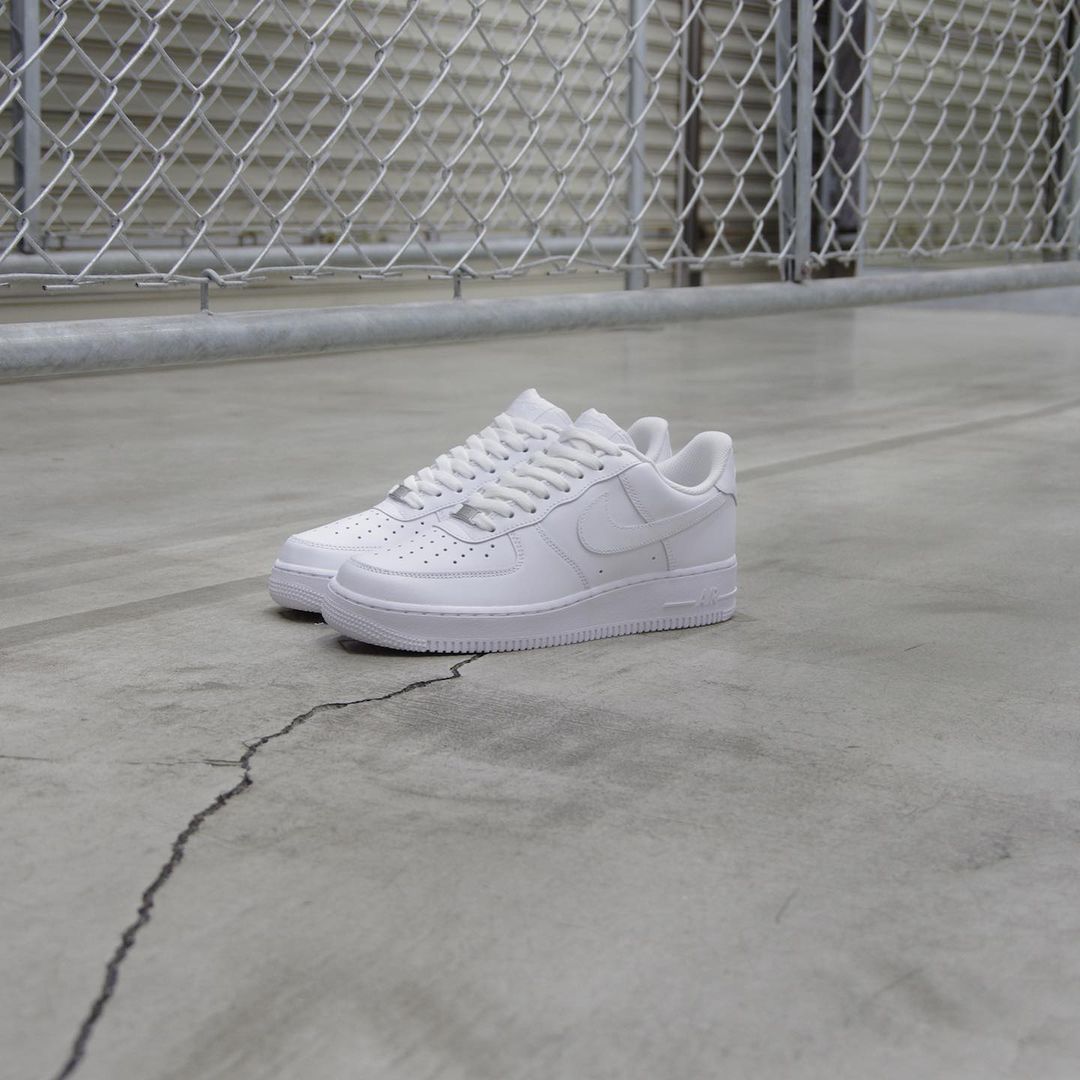 Nike Dunk Highs in the spotlight

Some of the best sneakers for autumn

Fantastic sneakers for the little ones

HypeBoost is the online marketplace for mainly exclusive sneakers where buyer and seller meet. You can buy and sell items at the lowest fee in Europe. HypeBoost checks everything for authentication. 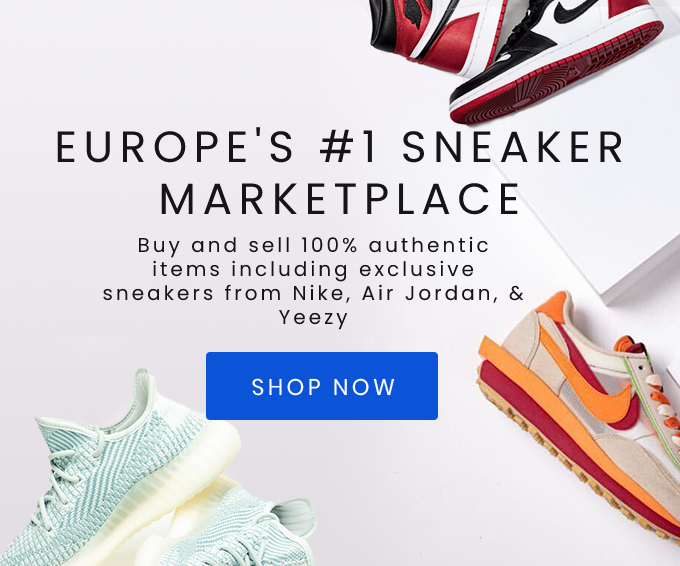 The best sneakers for this summer

How to style the Yeezy Slide Pure?